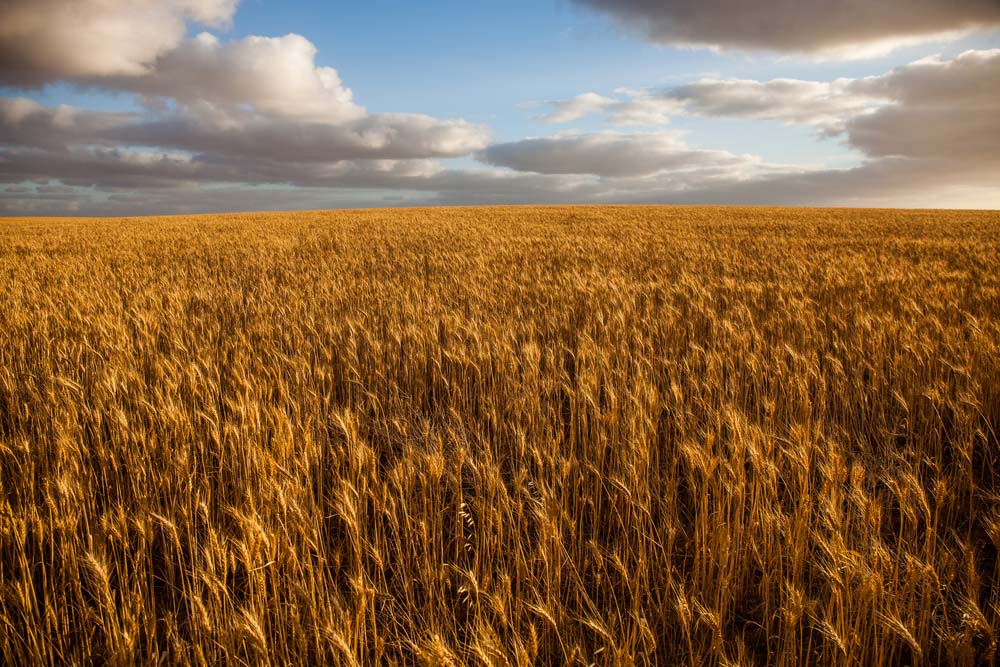 The foundations for the South Australian Drought Resilience Adoption and Innovation Hub are now being laid.

SA Drought Hub Interim Director Chris Preston says while setting up the Hub is a massive undertaking, progress has been rapid.

“Through the SA Drought Hub Working Group, a concerted effort is occurring behind the scenes to put in place the people, processes and physical facilities to underpin the on-ground delivery of the Hub,” said Dr Preston, Professor of Weed Management at the University of Adelaide.

“Recruiting personnel is a priority – a full-time Director and five node co-ordinators are to be appointed through a merit-based selection process, and our Interim Knowledge Broker Mark Stanley will be mentoring a future Ag Excellence Alliance member for the permanent Knowledge Broker role, which is currently being advertised.

“In the meantime, the Working Group is bedding down other logistical requirements to ensure the Hub is functioning as soon as possible and ready to play a critical role in preparing this State for future droughts.”

The SA Drought Hub is one of eight being established across the nation through the Australian Government’s Future Drought Fund.

Led by the University of Adelaide, the SA Hub comprises the core hub at Roseworthy and five regional nodes at Minnipa on Eyre Peninsula, Port Augusta in the Far North, Orroroo in the Upper North, Loxton in the Riverland, and Struan in the South-East. A Stakeholder Advisory Group comprising regional partner organisations and industry leaders will be appointed for each node.

The partners are injecting into the hub $11.47 million of cash and in-kind support – in addition to the $8 million of funding over four years from the Australian Government’s Future Drought Fund.

SA Drought Hub Deputy Director Rhiannon Schilling says key activities over the coming months include the Future Drought Fund Research and Adoption’s Science to Practice Forum to be conducted from June 29 to July 1.

“All our partners will be invited to participate in the forum – either in person at a central location in Adelaide or through the livestreaming service,” said Dr Schilling, Program Leader of Agronomy at the South Australian Research and Development Institute (SARDI), a division of the Department of Primary Industries and Regions (PIRSA), and an Affiliate Lecturer at the University of Adelaide.

Registration for the in-person Adelaide event, to be held in the Goyder Mezzanine at the Adelaide Showground, is via https://tickets.agcommunicators.com.au/agc/FDF21/, and more details regarding the forum and livestream registration can be found at https://bit.ly/3zdcDNV.

Another important activity in the second half of this year will be a roadshow to the regional nodes to support them in their establishment, according to Dr Schilling.

Dr Schilling said the regional nodes and their various activities would be “co-designed and driven from the ground-up”.

“With input from our partners at a local level, each node will establish its own drought resilience priorities. To address these priorities, bespoke extension programs will be designed to facilitate adoption of drought resilience practices in our farming systems through peer-to-peer learning, on-farm demonstrations and training workshops.”

Interim Knowledge Broker Mark Stanley says one of the first steps in the process will involve understanding what’s happened in the past through benchmarking existing research knowledge, resources and practices.

“We need to know what has worked and where, and identify the gaps in adoption and research to build resilience,” Mr Stanley said.

“We can then develop new initiatives to extend this existing knowledge into areas where adoption has been limited, validating practices and building skills and understandings.”

Developing a portfolio of good ideas from farmers and their key influencers will assist in informing future research.

“The key to the success of the SA Drought Hub will be the ability to connect directly with farmers, so that their ideas are developed, and they are then able to build their skills and knowledge to implement new and innovative practices,” Mr Stanley said.

“Through the SA Drought Hub partners, farmers will work with researchers from the very beginning to ensure activities are relevant to their specific needs.”

Enquiries about the SA Drought Hub can be directed to sadroughthub@adelaide.ed.au.