The SA Drought Hub is an exciting initiative which brings together a dynamic network of primary producers, industry groups, researchers, government agencies, universities, agribusinesses, traditional owners, and others to work towards a common vision to strengthen the drought resilience and preparedness of our farms and regional communities in South Australia. 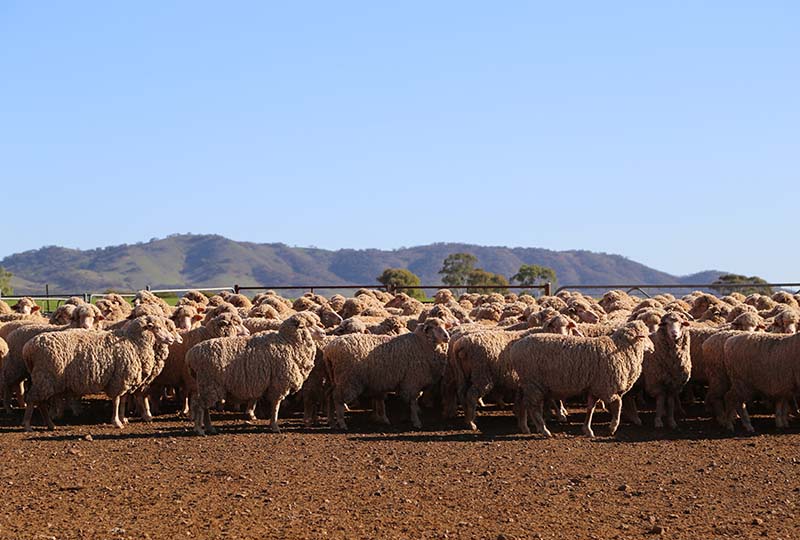 About the SA Drought Hub

The SA Drought Hub is one of eight established across the nation through the Australian Government’s Future Drought Fund.

Led by the University of Adelaide in partnership with the Department of Primary Industries and Regions (PIRSA), the SA Drought Hub comprises the Hub headquarters at Roseworthy and five regional nodes at Minnipa on Eyre Peninsula, Port Augusta in the Far North, Orroroo in the Upper North, Loxton in the Riverland, and Struan in the South-East.

The location of the nodes ensures state-wide coverage of all pastoral, low, medium and high rainfall agricultural production zones.

The partners are injecting into the hub $11.47 million of cash and in-kind support – in addition to the $8 million of funding over four years from the Australian Government’s Future Drought Fund.

The steps to increased drought resilience

With input from our partners and other local community members, regional drought resilience priorities will be identified.
N

Activities will be co-designed at a regional level and driven from the ground-up.
N

Bespoke extension programs will be implemented to facilitate adoption of drought resilience practices and strategies in our farming systems and regional communities.

Fill out the form below